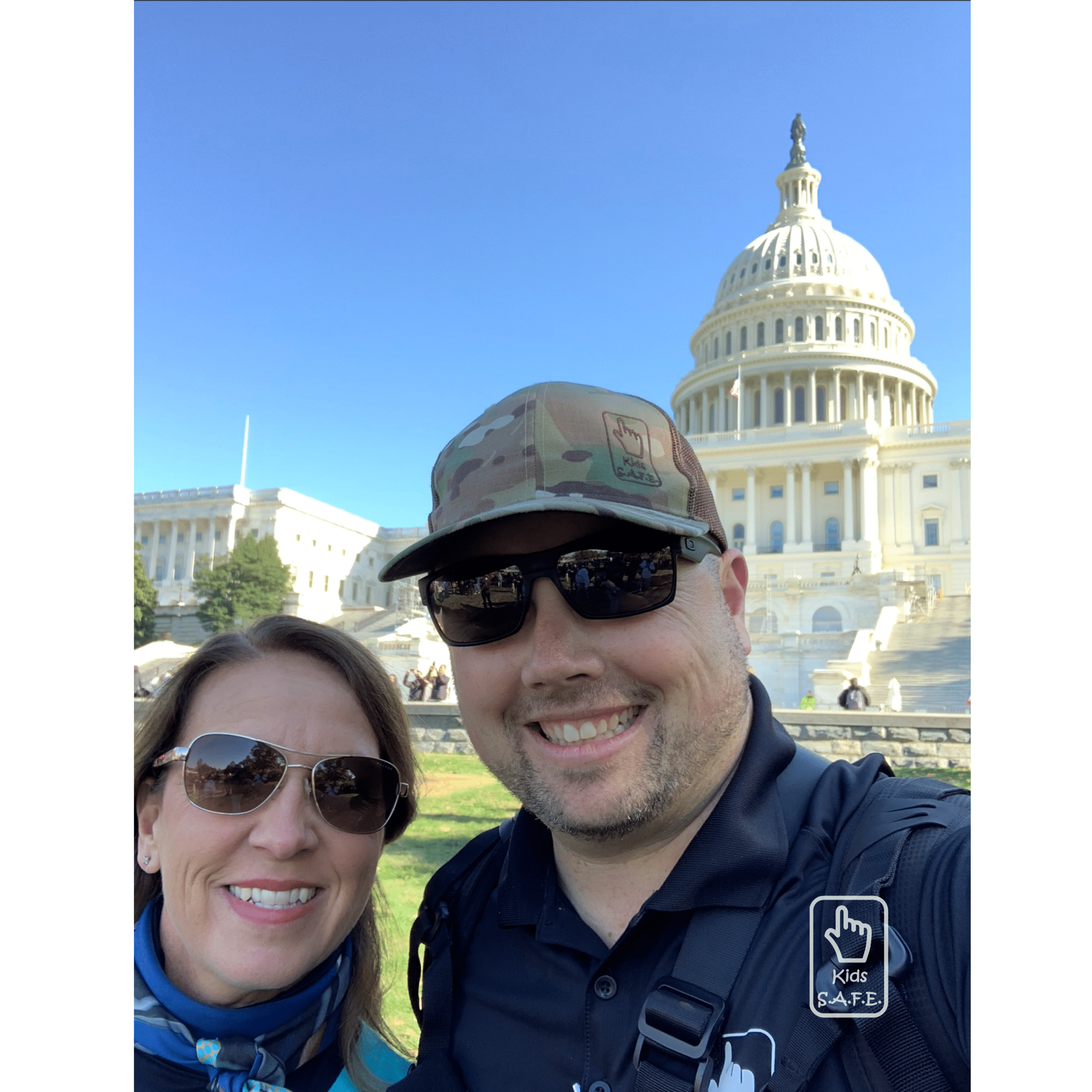 It has been a crazy week. Alongside my typical workload, a friend of mine reached out for help with an upcoming Congressional hearing in Washington DC. My friend Diana Muller was asked to speak on behalf of the organization that she founded and lawful gun owners around the country. Diana founded the DC Project back in 2018. I had the pleasure of meeting her at the Gun Rights Policy Conference back in 2019. It was held in Phoenix Arizona. We hit it off and I helped her prepare for her Senate testimony in DC the following week. I helped gather data and helped craft her message for the hearing. It was surreal helping her at the time with this important project. My years of experience as a child safety expert have helped me gain the experience I needed to help shape policy in DC. I will never forget watching her testimony live on CSPAN and hearing her shout out the Kids S.A.F.E. Foundation in front of Congress. It was a tremendous honor. One statement that she made during that hearing went viral. During the questioning, she was asked a question and replied “I WILL NOT COMPLY!” It was powerful, stoic, to the point, and a rallying cry for all freedom lovers. It sent a very powerful message to the politicians. Yet we are here once again. Manufactured crisis after manufactured crisis. Fighting once again for our freedoms.

Last Friday I got word from Di that she would be testifying once again in front of the Senate Judiciary Committee in DC on 5/20/21. Game on!! I started putting together data for her.  We had a strategy to present as much evidence as possible to support our case that further restriction isn’t a solution, contrary to that it is very dangerous. Hour after hour I scoured through data. I like data and have become quite good at finding and deciphering what the numbers mean. Very often the numbers are presented in a way that it appears to be more of a crisis than it really is. This is political gamesmanship. The problem with this is that it’s been 30 years of this with ZERO solutions only more carnage. Our elected officials do not understand that their continued failed policies are the reason for all of this “Gun Violence.” That term is a term that was made to fundraise and invoke an emotional response from those that are uneducated on this issue. The real problem is that special interest money plays such a huge part in politics. Donations and bribery control the debate. It’s the American people that pay the price. Law after new law gets passed, all in the name of public safety. Yet it never works. We have an estimated 22k gun laws on the books around the country, with that many you would think we wouldn’t lose a single life due to gun violence. What our politicians don’t understand or won’t because the funding is too important to them, is that we cannot legislate morality or evil intent! What we can do is try something different. You have had 30 years to get it right, it’s not working. The fallen deserve better than to be used for political gain and profit. 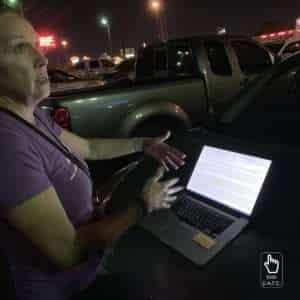 Part of what I have been doing the past few days has been helping Di craft her oral and written testimony that will become part of the record in congress. This is a huge honor for me, one that I don’t take lightly. This will help get my organization the recognition and maybe the funding someday to provide meaningful solutions that will help protect children. I’m glad to have her support and I’m really glad that I could help her. It has been a really fun project, with lots of reading, searching, and collaborating. She has a team dedicated to helping her shine. She will do great. She is a retired police officer from Oklahoma. It is that experience that helps her handle the pressure. Her experience adds validity as well to our position. She will have her hands full with those that seek to silence her and discredit her points. Those that seek to further the division that perpetuates the violence and funding. It’s truly disgusting. There are times that I learn of a mass shooting from a mom’s Demand Action email before I even see it in the media. They move fast to use emotion to raise money. Sometimes the scene isn’t even secure before the emails start coming in. This is the problem, no solutions with a huge audience. People blindly think that it is helping but all it does is go into the pockets of the organizations and the politicians. She will be facing off with some juggernauts from the other side.

There will be one of her and three from the anti-gun side. One is Fred Guttenberg, who lost a daughter in Parkland. While I empathize with his loss. Grief does not give you the right to further restrict the rights of others. It was a failure at the local level that led to the shooting in Parkland. The next one is Adam Skaggs, who is the chief policymaker for the Giffords Law Center and formerly from Everytown. His position is clear, I’m not a fan. The last is Pastor Michael Grady, he is from El Paso Texas, and his daughter was shot in 2019 in a Walmart. He is also the president of the NAACP. It will be a tough debate, but I believe in Dianna and her message. It is about life, liberty, and meaningful solutions. The other side will talk the same old tired story: more restriction, mag capacity ban, extended background checks, gun-free zones, and assault weapons bans. None that have worked ever or ever will, period.

What the Kids S.A.F.E. Foundation brings to the party actual common-sense solutions that work. Since 2016 we have been working hard to prove that education is a viable solution for our country. In that time we have educated nearly 22k kids in 4 states and we are almost ready to go national with our program. It is our goal to turn 22k into millions. It is exposure like this that will help make all of this a reality. Our approach is simple, we take an apolitical position when it comes to the safety of our kids. We are not pro-gun or anti-gun, we are pro-safety. We have to walk a very fine line. What we do have is a lot of experience that qualifies us to be in this position. We have molded our program similar to water safety. We teach every kid in the country how to swim because we don’t want them to drown. This is the same concept behind our kid’s firearm safety program. Education for every kid, not just the kids with firearms in their homes. It is a moderate approach that we believe if given the opportunity can make a difference in our great nation. We just need a chance.

Tomorrow is a big day for Dianna and all of us. We look forward to seeing how well the message is received by Congress. We will keep you all posted. Until next time. Be safe. ZERO firearm accidents are the only acceptable goal!!™