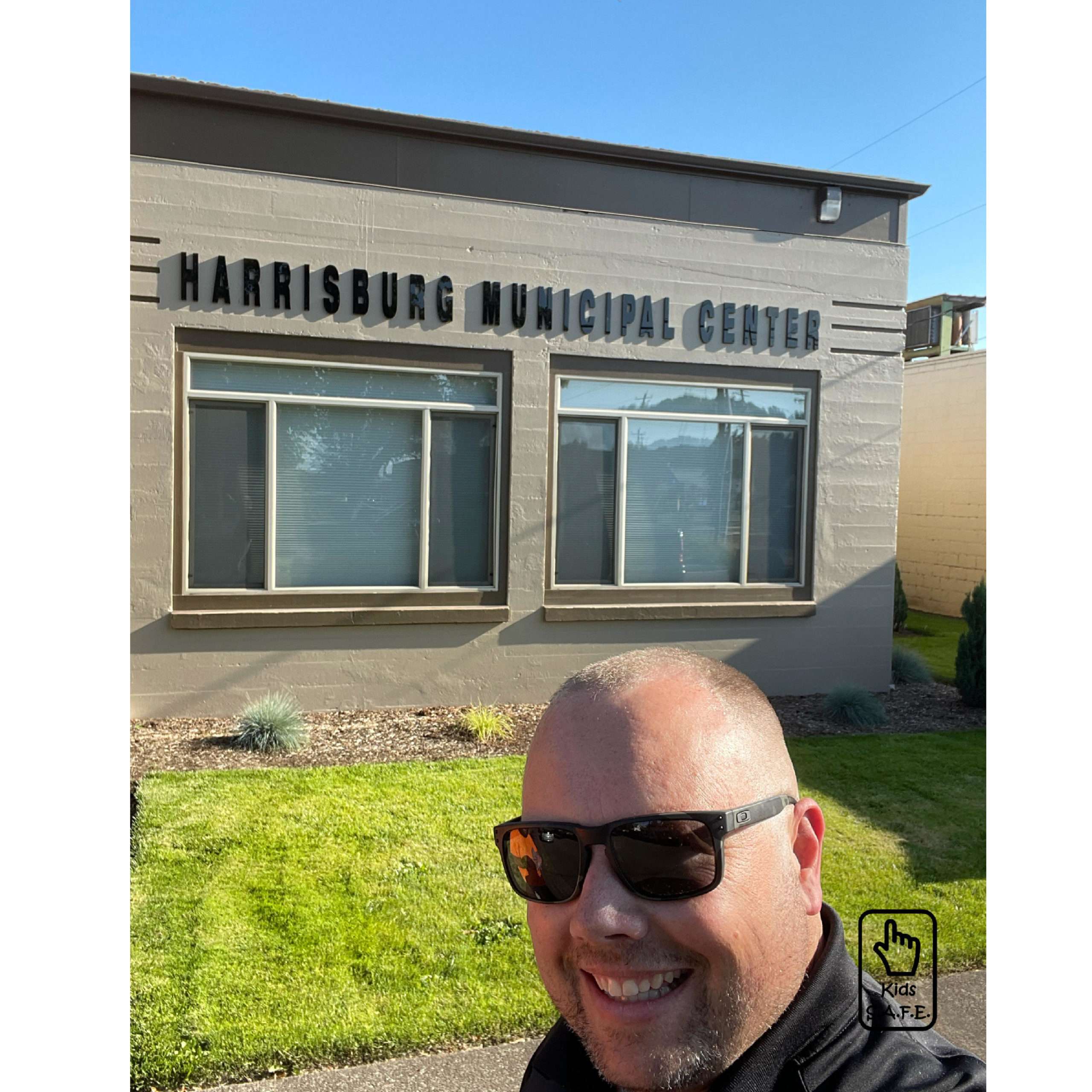 Last week was a busy week, like many others. The only difference is last week we made it through some major milestones. One was our Safety Van project and the other was approval from the City of Harrisburg’s city council. Both were major and Both were successful. It has taken nearly 18 months to complete our Safety Van project. It originally started with an idea for future growth of our organization. One of our biggest expenses is our fuel bill. We travel lots of miles to teach safety to the kids. We had an idea on how great it would be to have a dedicated safety van used solely to travel, transport equipment, and volunteers efficiently. About nine months ago we made the official plan and started fundraising to buy a new van. It was an ambitious goal. The cost of new vans is not cheap and the inventory is nearly impossible to find. Through all of the research that we had done, it looked like $50,000.00 would be a good goal to aim for. We started fundraising and looking for the van last year. I looked all over the country and the Dodge Promaster van that we were looking for, were virtually impossible to find. Covid and people trying to convert the vans into RVs made inventory extremely low.

After a month of of searching I was able to find a dealership in Portland that sold the Promaster vans. I contacted a salesman to find out more about what vans that they had in inventory. They unfortunately could only special order the one that would be perfect for us. I spent the first few days of February looking on the Dodge website designing a van that would be perfect for us and for the future. That was the fun part. Once ready, I placed the order and paid a deposit. I was told that due to the Covid that it would take approximately 5-6 months to complete. Now we had a firm number to aim for. It was really important that we completed this project, as an organization we have ZERO debt and I did not want to take on any debt for this project. Fiscal responsibility is something that we are really proud of and when we ask for money from the public, all money raised goes towards that project, period! I am proud of that fact. Now to get it done!! What took a few months of emails, phone calls, and requests for support was coming along. It was nice to have great sponsors and supporters that believe in our important mission. We are thankful for their continued support. After months of fundraising we finally reached our goal of the $50k, It was such a great feeling to know that we had hit the mark. I also got word that the van is built and awaiting shipping to the west coast. Hopefully by the beginning of August we will take delivery. We are really excited.

Another victory that we had last week was with the City of Harrisburg. Coming up this weekend there is the annual 4th of July celebration and parade. Normally we only do the parade and we miss out on the celebration. This prevents us from reaching a lot of kids. So this year I reached out to the City of Harrisburg to see if there was a possibility of us becoming a vendor and to set up one of our Daisy Inflatable BB gun ranges at their event. The ranges allow us to meet more kids, help us fundraise, and educate the kids on important safety rules. Plus they get to shoot BB guns in a safe and controlled environment. When I reached out to the city I was initially told “NO” because there is a city ordinance that prevents the shooting of BB guns inside of the city limits. I said OK. I then went to the city’s website to research the ordinance and what I found is what I thought was my lane. The ordinance reads as follows: 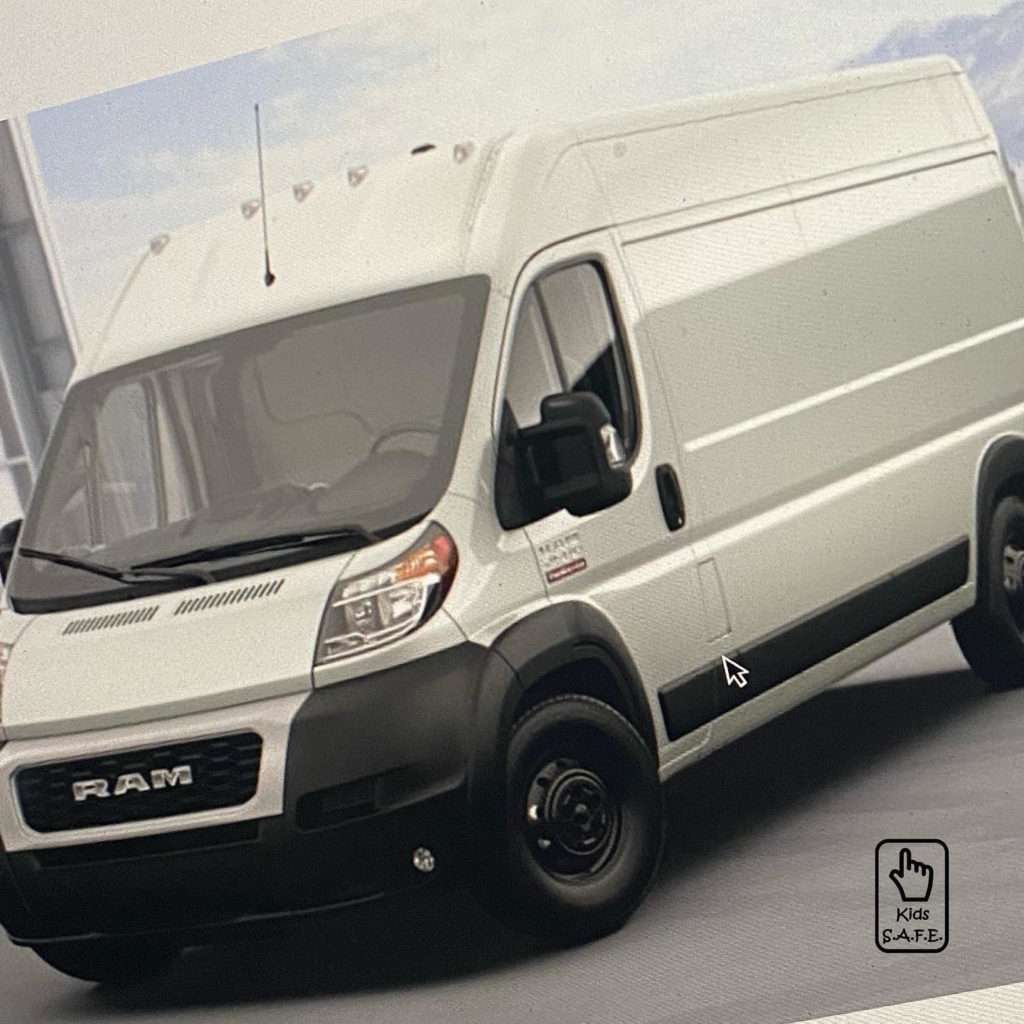 1. No person shall fire or discharge a gun, including a spring- or air-actuated pellet gun, air gun, BB gun or other weapon that propels a projectile by the use of gunpowder or other explosive, or jet or rocket propulsion, within the City.

a. A peace officer, including a member of the military, in the performance of his/her duties;
b. A person discharging a weapon in the lawful defense of person or property;
c. A person discharging a firearm on a public or private shooting range, shooting gallery or other area designed and built for the purpose of target shooting and approved for such use by the City;

After I read this ordinance I immediately called the city back. I explained what I had found and how I interpreted it. The city administrator was very helpful and read the ordinance the way I had interpreted it. I asked how do I get approval from the City of Harrisburg? She replied that I would have to go in front of the city council to make a case for the kids in Harrisburg. I sent over a response about our foundation and our intentions how we want to be a part of the celebration. My response was well received and I was invited to sell my idea to the city council. There were a few hurdles that we had to clear to make this all possible. First was the city council, next was the Harrisburg Festival Committee. I had to get approval from both of them to proceed. This was a huge opportunity for us. This would set a precedent at the city and would open the door for other events for our foundation there. I had to nail it.

The day of the council meeting came. I was nervous because I wasn’t sure how it would all be received. I took a chance and I was lucky to have one of my board members there with me in support. Finally when I got my turn I was able to address the city council. In the beginning there was some tough questions from a city councilor. I believe she might not have been familiar with our organization. It’s common for people that aren’t familiar to think that we are an anti-gun group. Which is funny but, that means our messaging is on point because we want to be welcoming to ALL not just the families with firearms in their homes. Once she understood my goal of teaching safety, discipline, and respect for firearms. She was on board. It was going really well and then it was time for the vote. They went around the room and there was resounding support for what we were trying to accomplish. We ended up receiving unanimous support from the council 6-0 and a handshake from the mayor!! It was huge, we were in!! I was ecstatic and elated. Now on to the next hurdle, the festival committee.

Now it is official and we are planning for the 4th of July celebration. It is by far our favorite event to participate in. It is a great parade, there are a lot of families that go. I thank that we are all excited to get out of our homes. Last year the parade was cancelled due to covid. This year is shaking up to be a busy one as the state opens back up. We want to thank all of the sponsors that donated to our van project and for all the support over the years. We are poised for unprecedented growth going into the future. It has been a tremendous honor to serve the kids. I look forward to the next milestones. Until then. Be safe!