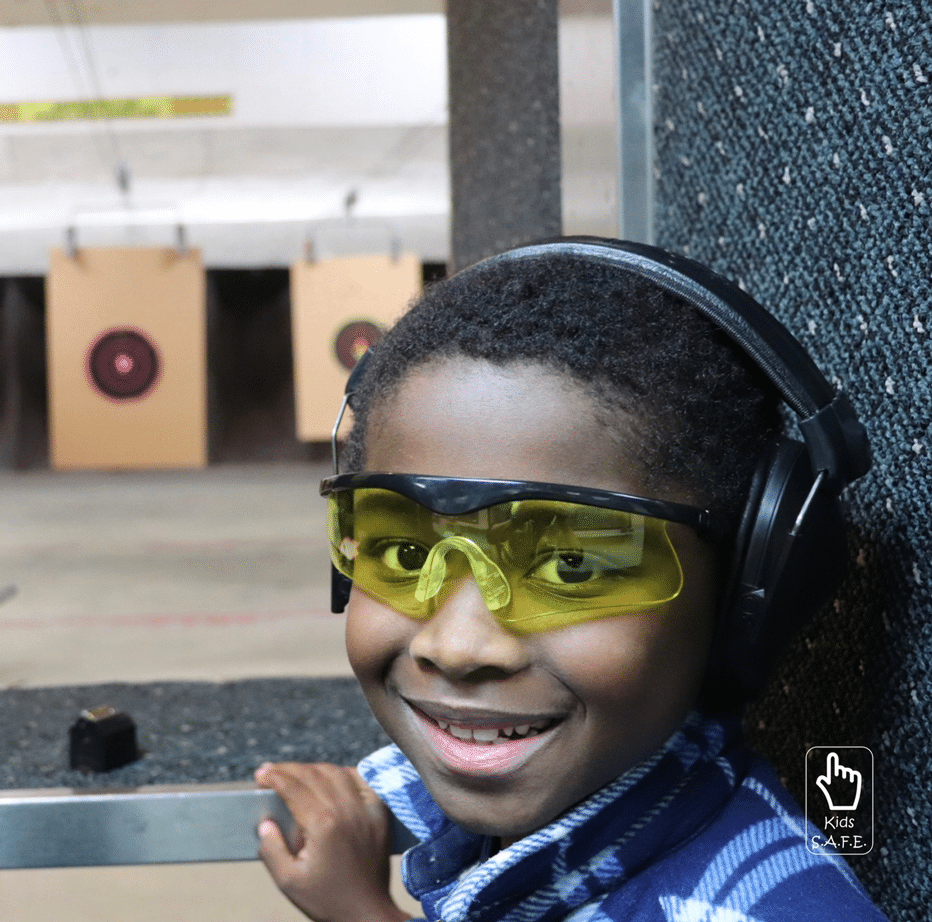 In today’s political climate there is going to be a shift very soon. This shift will begin with the new administration. There has been further talks about increased regulation, restriction, and possible confiscation. What isn’t being discussed is education. We are proving one class at a time that education is a viable option over the previous options. When we ban a commonly owned item, we take away the ability to educate the public about that very item in regards to safety. Taboos don’t necessarily equate into saved lives but, potential higher statistics. It’s our mission to prove this very concept. Kids are inquisitive by nature, education helps us take the novelty away from our firearms. Teach the cause and effect of poor decision making. It also helps reinforce good, safe, decision making. Proper education saves lives. Fear does not!

Guns are normal!! Since the founding of our country, our nation was built upon our basic civil rights. The First Amendment followed by a very important Second Amendment paved the way for the development of the other amendments and established the framework of our country. We have a “Gun Culture.” It’s like no other place in the world. Some love it, others have disdain and fear of it. Like it or not, our firearms aren’t going anywhere, period! According to the latest data from the NSSF, there is an estimated 425 million firearms in the United States. 16 million of those estimated firearms are the scary AR15. There is an estimated 105 million gun owners, of that there are 5 million new gun owners. The 5 million new gun owners have joined our team since the beginning of the pandemic. Fear and societal unrest has showed them the importance of our Second Amendment rights. This is a huge victory for all of us.

Everyday since the election the war drums of restriction from politicians and those that are fearful of an inanimate object have spread via social media. All while they hide behind their locked gates and armed Security. My question has always been, why is their life and their families life more important than mine or my family? This simply isn’t true. Everywhere we will look there are guns. There are guns in TV shows, cartoons, video games, children’s toys, and every other aspect of our lives. They are literally everywhere, is that a problem? In my personal opinion, NO! The problem that we are facing is that there is no middle ground, no common sense. Every talking head regurgitates the same misinformation as the next, it is like the “telephone game” on steroids with literally millions of people involved. As someone that is in the firearm industry, a Professional instructor, the President of a Kid’s Safety Organization. It is very common for my truth to be censored, either by the tech giants that seek to further an anti gun and anti freedom agenda. To a media that carries this very same agenda. It is exhausting always having posts taken down, shadow banned, or banned completely from a platform. This is extremely frustrating because of my personal and Professional experiences have put me in a position where I should be allowed t weigh in. They don’t want the truth though, they seek complete control! 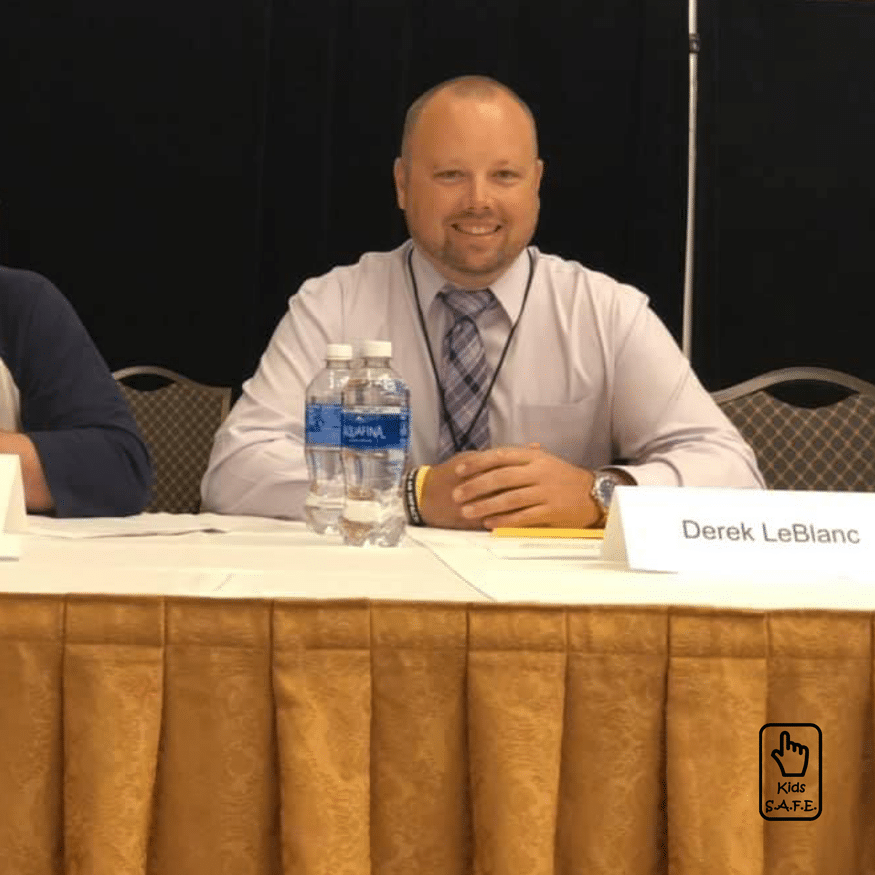 What started in a scary situation where my gun was used to save my life, to becoming a NRA instructor, to developing a Kid’s Safety program that has educated nearly 21k kids in 4 states. I have earned the right to be able to speak the truth. I want to speak the truth because safety is important to me. Our way of life is important to me. As an Organization we have earned a spot at the table when it comes to these very important topics about possible restriction. The division and fear that is being propagated by those that do not understand our way of life, put our children in a very dangerous situation. As we travel across the country educating the public, we go into states of high restriction. There is ZERO education for those kids!!

When we make something illegal because of a pen stroke, we make it a taboo. When it is a taboo we do not talk about it, we do not educate our kids. It always amazes me that when we are in California, how little those kids know about safety and how the parents don’t necessarily make it a priority to properly educate their kids. It makes those kids so vulnerable and breaks my heart. I want to save every kid, but I am not naive. You could ban every firearm in the country and people will still die. It’s unfortunate but the reality because criminals will still have guns.

So what do we do? The answer is education!! People fear what they don’t know because they don’t know it. We have to “Normalize” lawful gun ownership!! We cannot allow people that have everyday interactions with our children, teach them fear. It is our job as an Organization and as parents to teach safety, discipline, and respect when it comes to our firearms. You would surprised how many times, as an educator, I’ve heard “my teacher says I’m going to die in a school shooting!!” This is so sad and so untrue. If we look at the data kids have a higher chance of being struck by lightning than dying in a school shooting. We cannot allow fear to dictate our freedoms and ability to protect our families. We have to meet in the middle. Calm, cool, and collected should be the tempo for conversations. We need to be welcoming with those that don’t understand or fear our firearms. We are experts on our subject matter. We can educate our neighbors and show them the truth through our actions. The way we carry ourselves in public will help put people at ease. We have to be the diplomats for our constitutionally protected rights. There’s so much at stake, like our ability to be to continue to educate the next generation. Get involved, tell a friend, take a stand. Until next time. ZERO firearm accidents is the only acceptable goal!!™