“Doing Something” That Does Nothing 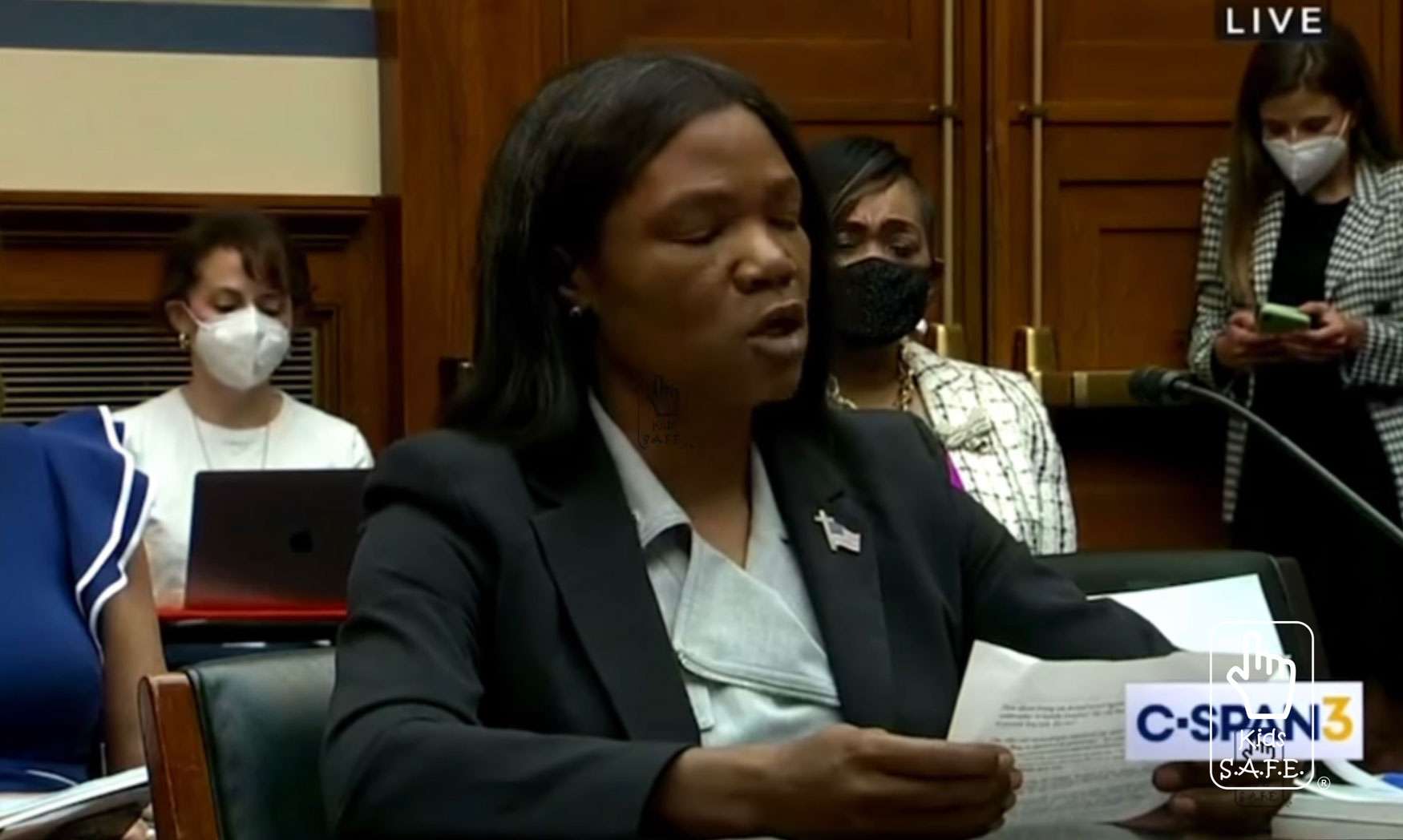 I want to start by saying that we pray for all of the families that have been affected by the recent senseless tragedies in Uvalde and Buffalo. One thing that we can all agree on is that we want the violence to stop. Every loss of life is one too many. This could be a time in our history where we could come together as a nation and have a very important conversation. We don’t need to yell; we don’t need to be angry. This at the core isn’t a left vs  right issue. This is a good vs evil problem. That being said there  are parts of our government and their supporters that actually profit off of the violence. In most cases before the scene is even secure and the basic information is confirmed. I start getting  emails from Everytown and Moms Demand Action spouting the same rhetoric that they always use begging for your money. This fuels the divide and actually never gets us closer to a solution. These groups have only lobbied for more gun laws that have proven to do nothing to stop these evil acts.

Yesterday there was a big hearing in Congress over a potential Assault Weapons Ban. This ban is merely a token gesture that would raise the minimum age from 18 to 21 to purchase a semi automatic rife or shotgun. It does nothing to harden our schools or to train armed security to protect our children. Our most valuable resource in our country is our children and they deserve more protection than politicians or Hollywood elites. They all stand on their bully pulpits and lecture responsible gun owners on how we are the problem. This couldn’t be farther from the truth. We are all trying to do our part, but we need to be met in the middle. Those who seek to further restrict never want to answer our important questions. Why aren’t we abolishing Gun Free Zones? Why aren’t we hardening our schools? Why aren’t  we funding School Resource Officers on school grounds? Why aren’t we incentivizing training? These are all reasonable  questions that we will never get an answer too. They never will because then they would have to admit that the past 30 years of gun control was a lie. Did it save lives? NO!! Did it make a select group of elites extremely rich? YES!!

In yesterday’s hearing there were a few shiny gems. One was from one of the ladies from the DC Project. Lucretia Hughes, a mother that lost a child to “gun violence” gave a powerful speech on the importance of our arms and how further restriction puts all of at risk. She made some very important arguments and  represented us all with such grace. Despite her loss she pushed back and offered meaningful solutions in this very important  conversation. We are honored that the Kids S.A.F.E. Foundation was mentioned during her speech. It is relationships like this that we have many different organizations from around the country  that helps us be in a position to be a part of this important  conversation. It has been our professional experience that has helped meet great people from around the country that believe in the important work that we do. Since our founding back in 2016 we have reached over 25,000 kids, in 5 states and have taught them live saving skills on what to do if they encounter an  unsecured firearm. It is this experience that has helped us develop an apolitical approach to these problems.

Under the current proposed legislation, which is a full-on assault 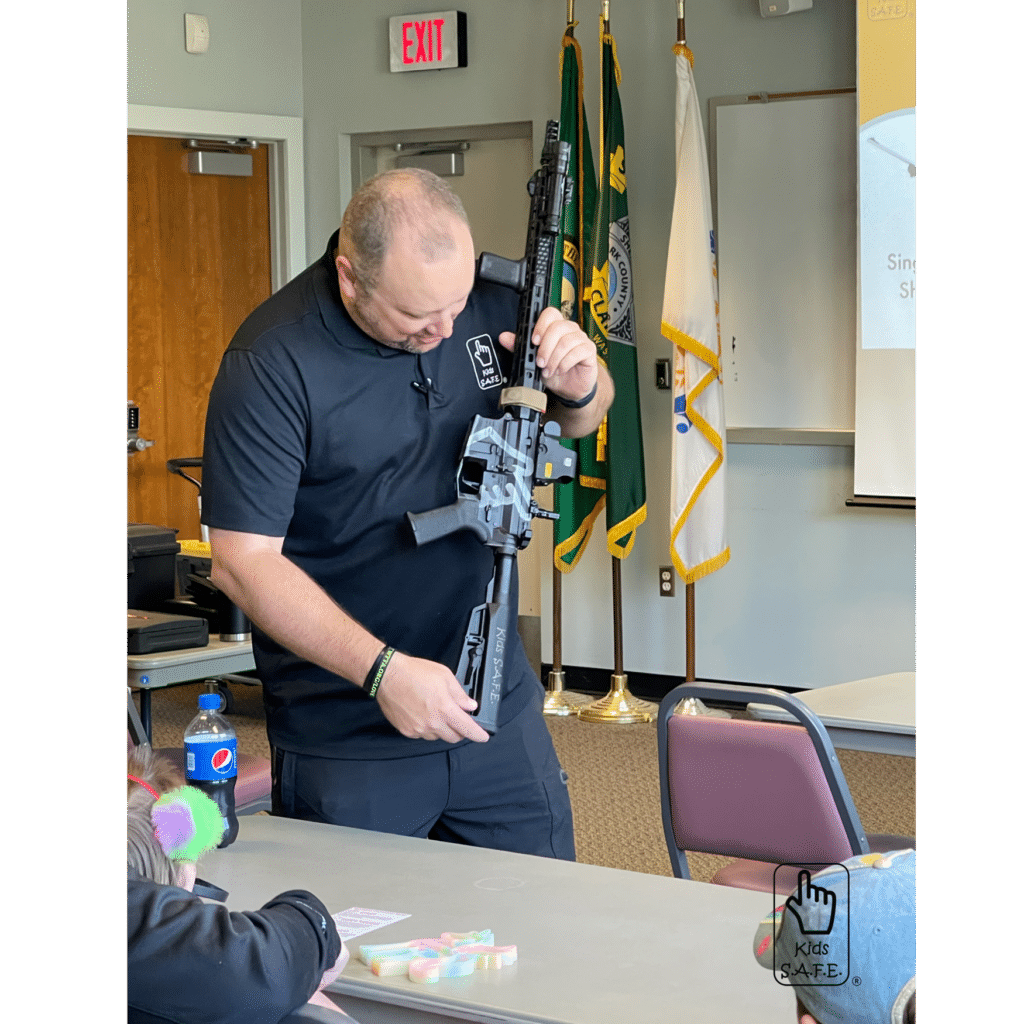 on our constitutionally protected rights. It wouldn’t do anything to save lives and is more a feel-good measure for those that have spent the past few years destroying our economy, dividing us, and being soft on crime. This has created a perfect storm in our country which we are seeing an uptick in mass shootings. It is truly tragic. We aren’t ready to do what needs to be done. There are things that we could start right now that will help right the ship. First off, enforce the laws that we have on the book, which there are nearly 22,000 already around the country. Be hard on crime, extra charges for those felons caught with a firearm. Give these criminals prison time, no exceptions. When we talk about “ghost guns” I saw a piece of information from the ATF that said that 85% of ghost guns are weapons with the serial number. It is already illegal under federal law to remove the serial number. One charge there, add another for being in possession of a ghost gun. Put the violator in prison, when we start cracking down on the real problems, we will effect change. Why we are treating the law abiding the same as criminals it’s unacceptable! Fix the background check system. Make sure that EVERY felony is reported to the NICS system. Currently there is only about 80% reported by about 30% of all of the states. Make it 100% mandatory reporting, this will make it harder for felons to get  firearms. If you are a felon who tries to buy a firearm legally and you aren’t legally allowed. You will be arrested. The soft on crime aspect is over. We will recall you and replace you! We also have to have greater access to mental health care.

It is really this easy to make a simple course correction that will help end this crisis. It is important that we have our voices be heard. We must get out and vote. It is more important than ever. We must clean house. It is the only way that we bring reason  back into society. Until next time. Be safe!!